When a distraught mother pleads with San Francisco Chronicle reporter Cindy Thomas to investigate the disappearance of her daughter Tara and baby granddaughter Lorrie, Cindy immediately loops in SFPD Sergeant Lindsay Boxer. The prime suspect is Tara's schoolteacher husband, Lucas Burke, but he tells a conflicting story that paints Tara as a wayward wife, not a missing person.

While the city's chief medical examiner, Claire Washburn, harbours theories that run counter to the police investigation of the Burke case, Assistant District Attorney Yuki Castellano sizes up Lucas as a textbook domestic offender - until he puts forward a theory of his own that could connect the dots on a constellation of killings.

As the case grows into something far bigger than any of them could have imagined, the four friends will need each other to help unpick the truth from a web of lies. 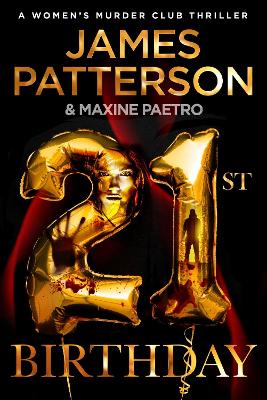 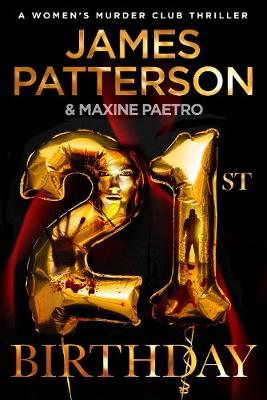