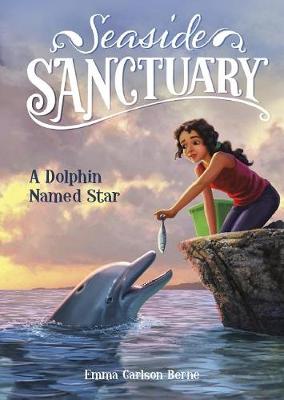 Seaside Sanctuary is supposed to be a safe place for marine animals. And since Elsa Roth spends all her time at the sanctuary a perk of her parents' jobs there she knows the animals inside and out. But suddenly the dolphins in the coastal sea pen are getting sick - and no one can explain why. Elsa is especially worried about her favorite dolphin Star. When the animals take a turn for the worse it's up to Elsa and her best friend Olivia to solve the mystery before it's too late for Star - and the rest of the dolphins.

Other Editions - A Dolphin Named Star by Emma Carlson Berne 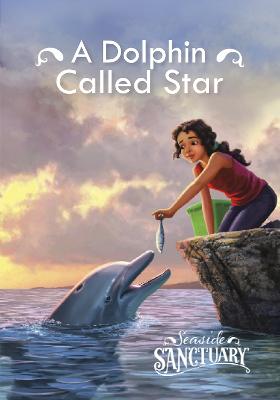