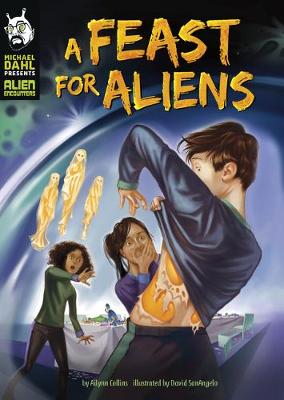 A Feast for Aliens

Description - A Feast for Aliens by Ailynn Collins

Its been six months since Fortuna colony was established on a moon in a distant solar system. The aliens who invited the colonists here have never shown themselves but theyve provided everything the human settlers need to thrive. However after several people vanish without a trace the colony leaders decide its time to leave. But before they do the aliens provide a final delicious meal for their human guests. What is the real reason the aliens invited the colonists to their world All will be revealed at the final feast

Other Editions - A Feast for Aliens by Ailynn Collins