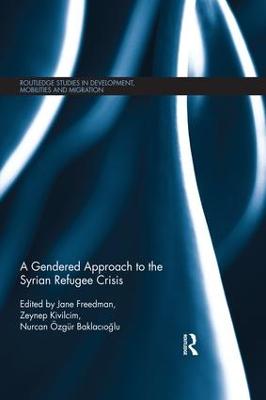 A Gendered Approach to the Syrian Refugee Crisis

The refugee crisis that began in 2015 has seen thousands of refugees attempting to reach Europe, principally from Syria. The dangers and difficulties of this journey have been highlighted in the media, as have the political disagreements within Europe over the way to deal with the problem. However, despite the increasing number of women making this journey, there has been little or no analysis of women's experiences or of the particular difficulties and dangers they may face.

A Gendered Approach to the Syrian Refugee Crisis examines women's experience at all stages of forced migration, from the conflict in Syria, to refugee camps in Lebanon or Turkey, on the journey to the European Union and on arrival in an EU member state. The book deals with women's experiences, the changing nature of gender relations during forced migration, gendered representations of refugees, and the ways in which EU policies may impact differently on men and women. The book provides a nuanced and complex assessment of the refugee crisis, and shows the importance of analysing differences within the refugee population.

Students and scholars of development studies, gender studies, security studies, politics and middle eastern studies will find this book an important guide to the evolving crisis. 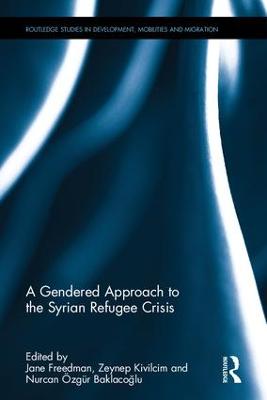 A Preview for this title is currently not available.
More Books By Jane Freedman
View All