Julian is a mouse who is perfectly happy avoiding other animals. They seem to just get in the way, and sometimes even try to eat him! But one day, Julian has an unexpected dinner guest...
When the fox tries to sneak into Julian's burrow for a tasty bite of mouse, it finds itself stuck headfirst in Julian's front door! At first alarmed and wary, they soon find themselves having a lovely dinner together, and it's not long before each realises that they have found in the other a lifelong friend.

Other Editions - A Mouse Called Julian by Joe Todd-Stanton 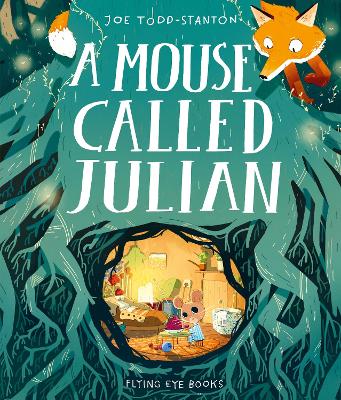