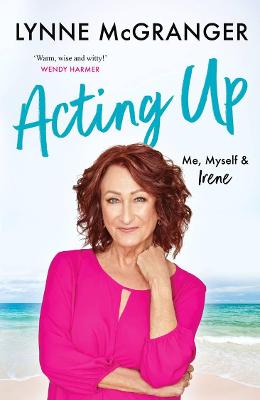 Description - Acting Up by Lynne McGranger

From a young age, I could lie like a chop in gravy. I loved the thrill of crafting a story. It wasn't until my twenties that I made the connection that lying is a lot like acting...

For almost 30 years, Lynne McGranger has been entertaining TV viewers all around the world. As a veteran on the popular soap Home and Away, her much-loved character Irene Roberts has long been a font of wisdom, good humour and unforgettable lines.

But Lynne's story goes far beyond Summer Bay. From an Aussie childhood full of fad diets (tuna, milk and oranges, anyone?) to the relationship heartaches, career disasters and difficult choices that would change her life forever. But then Lynne landed a 'guest role' on Home and Away that's lasted 29 years and counting ...

Acting Up: Me, Myself & Irene is a warm, hilarious and intimate look inside the life of one of Australia's living TV legends.

Other Editions - Acting Up by Lynne McGranger 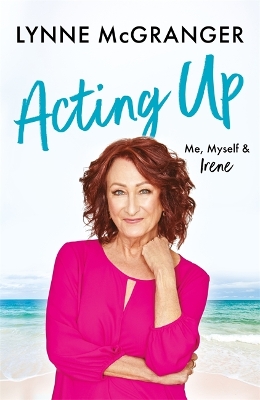 A Preview for this title is currently not available.
More Books By Lynne McGranger
View All