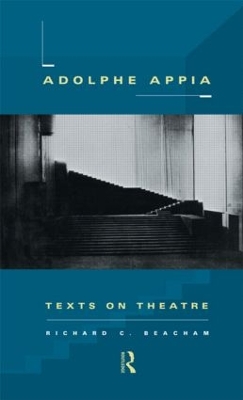 Adolphe Appia swept away the foundations of traditional theatre and set the agenda for the development of theatrical practice this century. In Adolphe Appia: Texts on Theatre, Richard Beacham brings together for the first time selections from all his major writings. The publication of these essays, many of which have long been unavailable in English, represents a significant addition to our understanding of the development of theatrical art. It will be an invaluable sourcebook for theatre students and welcomed as an important contribution to the literature of the modern stage. 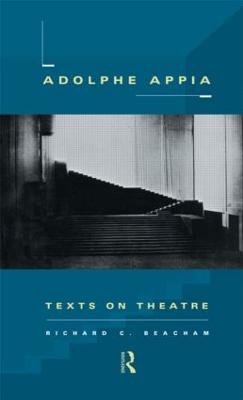 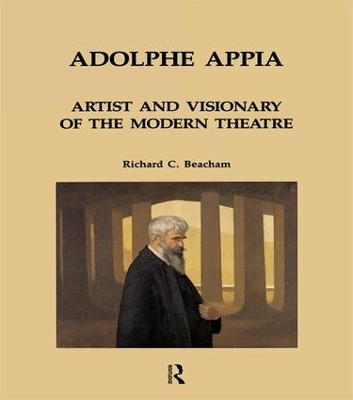 A Preview for this title is currently not available.
More Books By Richard C. Beacham
View All