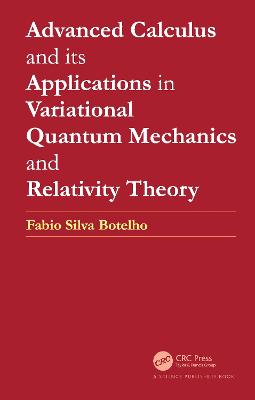 The first part of this book reviews some key topics on multi-variable advanced calculus. The approach presented includes detailed and rigorous studies on surfaces in Rn which comprises items such as differential forms and an abstract version of the Stokes Theorem in Rn. The conclusion section introduces readers to Riemannian geometry, which is used in the subsequent chapters.

The later chapters describe a new interpretation for the Bohr atomic model through a semi-classical approach. The book concludes with a classical description of the radiating cavity model in quantum mechanics.

A Preview for this title is currently not available.
More Books By Fabio Silva Botelho
View All