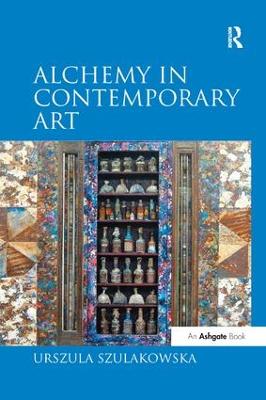 Alchemy in Contemporary Art analyzes the manner in which twentieth-century artists, beginning with French Surrealists of the 1920s, have appropriated concepts and imagery from the western alchemical tradition. This study examines artistic production from c. 1920 to the present, with an emphasis on the 1970s to 2000, discussing familiar names such as Andre Breton, Salvador Dali, Yves Klein, Joseph Beuys, and Anselm Kiefer, as well as many little known artists of the later twentieth century. It provides a critical overview of the alchemical tradition in twentieth-century art, and of the use of occultist imagery as a code for political discourse and polemical engagement. The study is the first to examine the influence of alchemy and the Surrealist tradition on Australian as well as on Eastern European and Mexican art. In addition, the text considers the manner in which women artists such as Leonora Carrington, Remedios Varo, and Rebecca Horn have critically revised the traditional sexist imagery of alchemy and occultism for their own feminist purposes.

Other Editions - Alchemy in Contemporary Art by Urszula Szulakowska 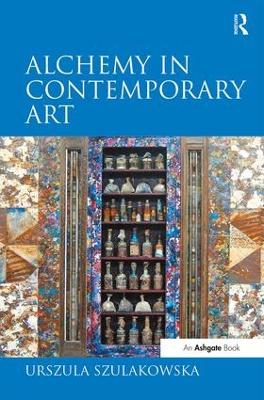 A Preview for this title is currently not available.
More Books By Urszula Szulakowska
View All