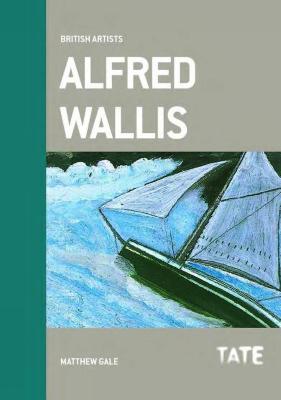 Alfred Wallis spent most of his life in the Cornish ports of Newlyn, Penzance and St Ives, and went to sea as a young man. His main occupation was as a dealer in marine supplies and he was in his seventies before he took up painting 'for company'. He sold his works for a few pence, and died in the poorhouse. Wallis is now recognised as one of the most original British artists of the twentieth century, the directness of his 'primitive' vision and the object-like quality of his paintings being highly valued. This book revises previous accounts of Wallis's life in the light of new research and traces the development of his painting over seventeen years. It also looks at the mythology that grew up around Wallis and at the sustained interest in the irascible eccentric whose work affected a generation of British artists.

A Preview for this title is currently not available.
More Books By Matthew Gale
View All