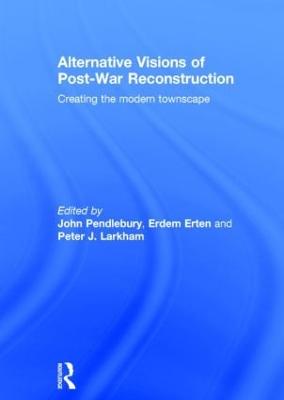 The history of post Second World War reconstruction has recently become an important field of research around the world; Alternative Visions of Post-War Reconstruction is a provocative work that questions the orthodoxies of twentieth century design history.

This book provides a key critical statement on mid-twentieth century urban design and city planning, focused principally upon the period between the start of the Second World War to the mid-sixties. The various figures and currents covered here represent a largely overlooked field within the history of 20th century urbanism.

In this period while certain modernist practices assumed an institutional role for post-war reconstruction and flourished into the mainstream, such practices also faced opposition and criticism leading to the production of alternative visions and strategies. Spanning from a historically-informed modernism to the increasing presence of urban conservation the contributors examine these alternative approaches to the city and its architecture.

Other Editions - Alternative Visions of Post-War Reconstruction by John Pendlebury 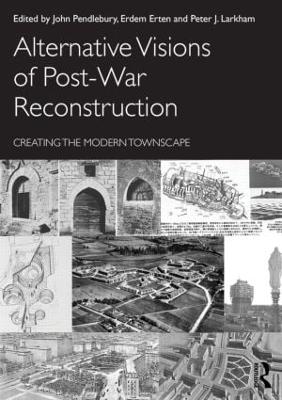 A Preview for this title is currently not available.
More Books By John Pendlebury
View All