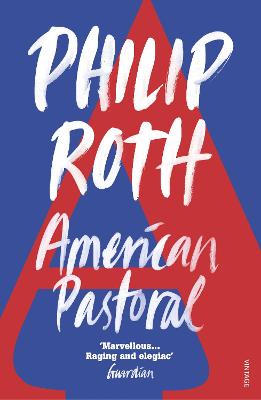 WINNER OF THE PULITZER PRIZEPhilip Roth's masterpiece provides a piercing look into the promises of prosperity, civic order and domesticity in twentieth century America 'Swede' Levov is living the American dream. He glides through life cocooned by his devoted family, his demanding yet highly rewarding (and lucrative) business, his sporting prowess, his good looks. He is the embodiment of thriving, post-war America, land of liberty and hope. Until the sunny day in 1968, when the Swede's bountiful American luck deserts him.The tragedy springs from devastatingly close to home. His adored daughter, Merry, has become a stranger to him, a fanatical teenager capable of an outlandishly savage act of political terrorism that plunges the Levov family into the political mayhem of sixties America, and drags them into the underbelly of a seemingly ascendant society. Rendered powerless by the shocking turn of events, the Swede can only watch as his pastoral idyll is methodically torn apart.Extraordinarily nuanced and poignant, American Pastoral is the first in an eloquent trilogy of post-war American novels and cemented Roth's reputation as one of the greatest American novelists of the twentieth century.'Full of insight, full of sharp ironic twists, full of wisdom about American idealism, and full of terrific fun... A profound and personal meditation on the changes in the American psyche over the last fifty years' Financial Times 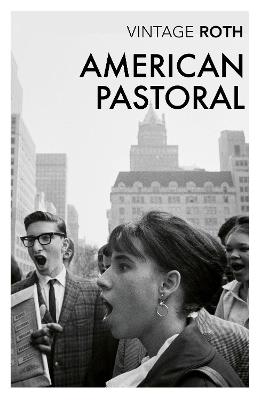 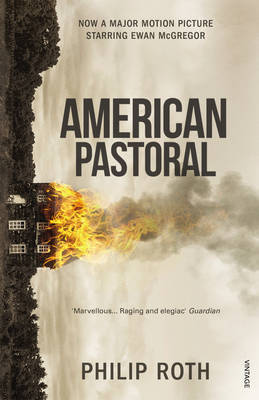 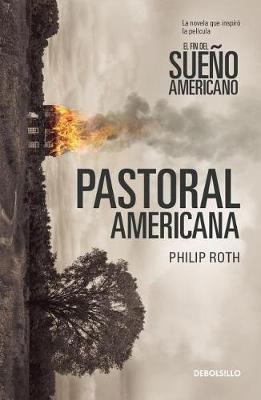