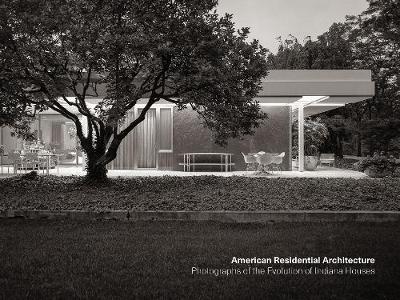 American Residential Architecture: Photographs of the Evolution of Indiana Houses

In the early nineteenth century, Indiana was at the intersection of ideas from the East and the frontier - resulting in a unique opportunity to express creative adaptions of residential architectural styles in America. Industrialisation later in the century created new wealth to build extraordinary houses outside of cities; by the early twentieth century, Americans had created their own distinctive residential architecture with the Prairie Style.

The fascinating story of the evolution of residential architecture elaborates on the character defining features of each period, including the exterior form, massing, details as well as interiors - all beautifully illustrated in large format black and white photographs.

A Preview for this title is currently not available.
More Books By Alan Ward
View All