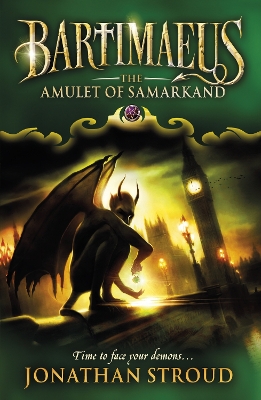 The Amulet Of Samarkand

Description - The Amulet Of Samarkand by Jonathan Stroud

The first volume in the brilliant Bartimaeus Trilogy; a gripping fantasy centred on the relationship between a magician`s apprentice and a djinni, with humorous undertones of satire.

When the 5,000-year-old djinni Bartimaeus is summoned by Nathaniel, a young magician's apprentice, he expects to have to do nothing more taxing than a little levitation or a few simple illusions. But Nathaniel is a precocious talent and has something rather more dangerous in mind- revenge. Against his will, Bartimaeus is packed off to steal the powerful Amulet of Samarkand from Simon Lovelace, a master magician of unrivalled ruthlessness and ambition. Before long, both djinni and apprentice are caught up in a terrifying flood of magical intrigue, murder and rebellion. Set in a modern-day London controlled by magicians, this hilarious, electrifying thriller will enthral readers of all ages.

Other Editions - The Amulet Of Samarkand by Jonathan Stroud 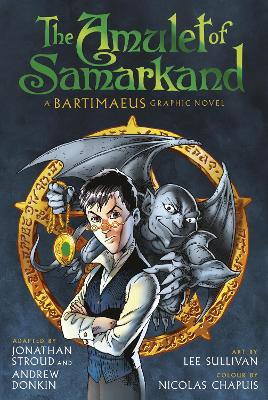 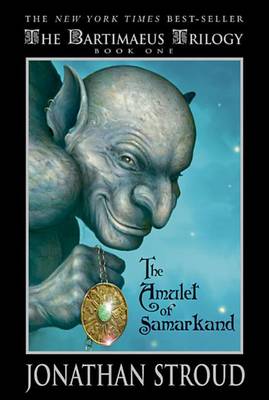 View all editions of The Amulet Of Samarkand by Jonathan Stroud
A Preview for this title is currently not available.
Customers Also Bought