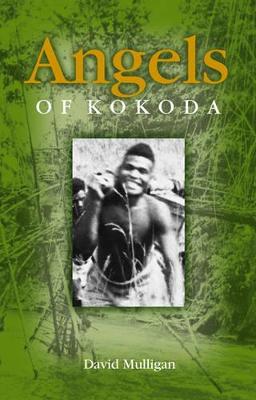 Angels of Kokoda is a riveting young adult factional novel written around Australian battles along the Kokoda Trail during World War II. The story centres around the intertwined lives of Derek, the son of Australian missionaries at the Gona Mission, and Morso, a native Papuan. When all women and children are evacuated from PNG Derek and Morso disappear into the jungle. When the Japanese come they become part of a small band of Diggers who save Australia from invasion. In Angels of Kokoda racism, heroism, death and savagery go hand in hand with compassion, bravery beyond belief and a mateship that has no equal.Described by former Premier of NSW, Bob Carr as ,a unique contribution to young peoples literature, Angels of Kokoda is a beautiful and touching look at an important part of Australia's history.