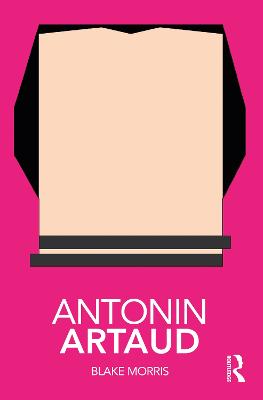 Routledge Performance Practitioners is a series of introductory guides to the key theatre-makers of the last century. Each volume explains the background to and the work of one of the major influences on twentieth- and twenty-first-century performance.

Antonin Artaud was an active theatre-maker and theorist whose ideas reshaped contemporary approaches to performance. This is the first book to combine

As a first step towards critical understanding and as an initial exploration before going on to further, primary research, Routledge Performance Practitioners are unbeatable value for today's student. 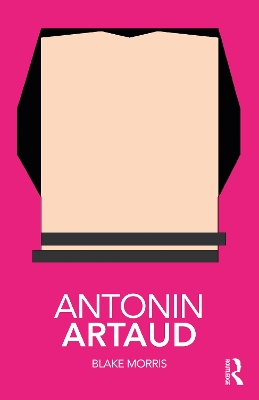 A Preview for this title is currently not available.
More Books By Blake Morris
View All