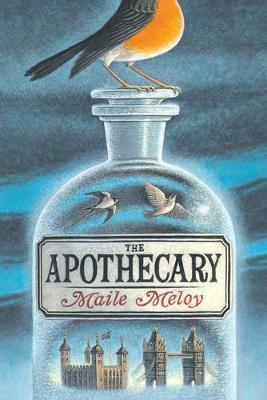 Description - The Apothecary by Maile Meloy

A mysterious apothecary.
A magic book.
A missing scientist.
An impossible plan.

It's 1952 and the Scott family has moved unexpectedly from Los Angeles to London. Janie feels uncomfortable in her strange new school, until the local apothecary promises her a remedy for homesickness. But the real cure is meeting the apothecary's son Benjamin, a curiously defiant boy who dreams of becoming a spy.

Benjamin's father is no ordinary apothecary, and when he's kidnapped, Benjamin and Janie find themselves entrusted with his sacred book, the Pharmacopoeia. And it seems that Russian spies are intent on getting their hands on it.

What secrets does the book contain? Who is the Chinese chemist Jin Lo? And can they trust a skinny pickpocket called Pip to help them?

Discovering transformative elixirs they never imagined could exist, Janie and Benjamin embark on a dangerous quest to save the apothecary and prevent an impending nuclear disaster.

The Apothecary sparkles with life and possibility. This is a story that will delight kids and return not-so-young readers to the magic of childhood.

Other Editions - The Apothecary by Maile Meloy 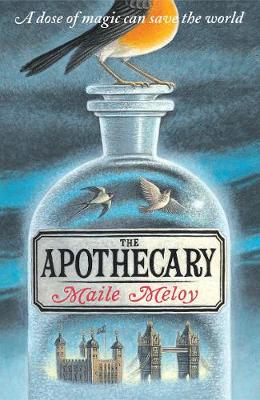 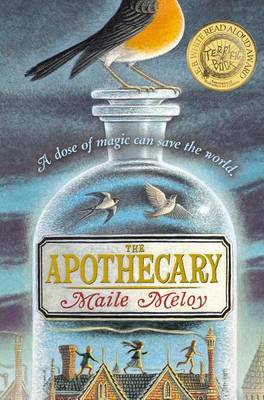 View all editions of The Apothecary by Maile Meloy
A Preview for this title is currently not available.
Customers Also Bought