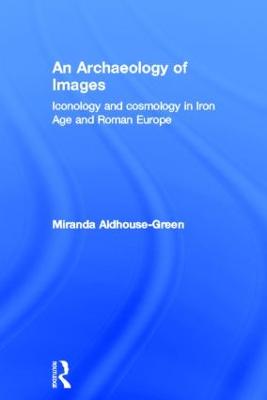 An Archaeology of Images

Iconology and Cosmology in Iron Age and Roman Europe

Description - An Archaeology of Images by Miranda Aldhouse Green

Using archaeology and social anthropology, and more than 100 original line drawings and photographs, An Archaeology of Images takes a fresh look at how ancient images of both people and animals were used in the Iron Age and Roman societies of Europe, 600 BC to AD 400 and investigates the various meanings with which images may have been imbued.

The book challenges the usual interpretation of statues, reliefs and figurines as passive things to be looked at or worshipped, and reveals them instead as active artefacts designed to be used, handled and broken. It is made clear that the placing of images in temples or graves may not have been the only episode in their biographies, and a single image may have gone through several existences before its working life was over.

Miranda Aldhouse Green examines a wide range of other issues, from gender and identity to foreignness, enmity and captivity, as well as the significance of the materials used to make the images. The result is a comprehensive survey of the multifarious functions and experiences of images in the communities that produced and consumed them.

Challenging many previously held assumptions about the meaning and significance of Celtic and Roman art, An Archaeology of Images will be controversial yet essential reading for anyone interested in this area.

Other Editions - An Archaeology of Images by Miranda Aldhouse Green 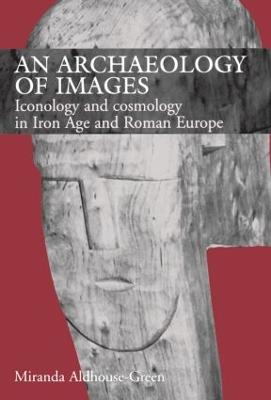 A Preview for this title is currently not available.
More Books By Miranda Aldhouse Green
View All