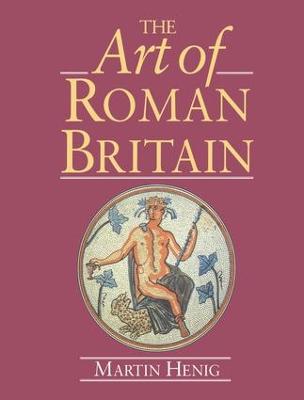 The Art of Roman Britain

Description - The Art of Roman Britain by Martin Henig

With the help of over 100 illustrations, many of them little known, Martin Henig shows that the art produced in Britannia--particularly in the golden age of Late Antiquity--rivals that of other provinces and deserves comparison with the art of metropolitan Rome. The originality and breadth of Henig's study is shown by its systematic coverage, embracing both the major arts--stone and bronze statuary, wall-painting and mosaics--and such applied arts as jewelery-making, silversmithing, furniture design, figure pottery, figurines and appliques. The author explains how the various workshops were organized, the part played by patronage and the changes that occurred in the fourth century.

Other Editions - The Art of Roman Britain by Martin Henig 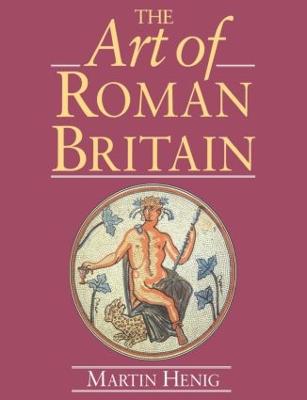 A Preview for this title is currently not available.
More Books By Martin Henig
View All