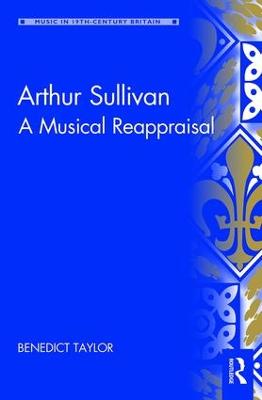 Arthur Sullivan (1842-1900) was Victorian Britain's most celebrated and popular composer, whose music to this day reaches a wider audience than that of any of his contemporaries. Yet the comic operas on which Sullivan's reputation is chiefly based have been consistently belittled or ignored by the British musicological establishment, while his serious works have until recently remained virtually unknown. The time is thus long overdue for scholarly re-engagement with Sullivan. The present book offers a new appraisal of the music of this most notable nineteenth-century British composer, combining close analytical attention to his music with critical consideration of the wider aesthetic and social context to his work. Focusing on key pieces in all the major genres in which Sullivan composed, it includes accounts of his most important serious works - the music to The Tempest, the 'Irish' Symphony, The Golden Legend, Ivanhoe - alongside detailed examination of the celebrated comic operas created with W.S. Gilbert to present a balanced portrayal of Sullivan's musical achievement. 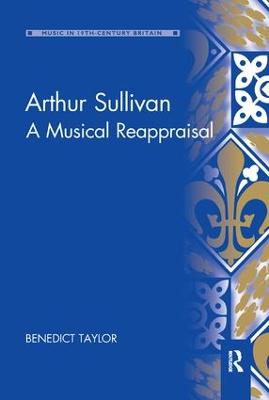 A Preview for this title is currently not available.
More Books By Benedict Taylor
View All