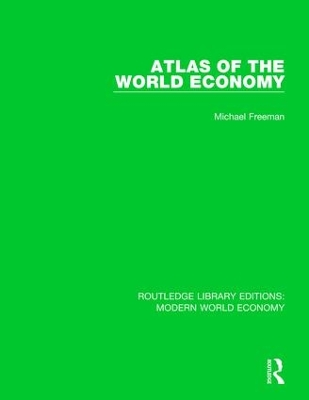 Atlas of the World Economy

Description - Atlas of the World Economy by Michael Freeman

Originally published in 1991. The post-war period witnessed massive changes in the nature and operation of the world economy. This "Atlas" examines those changes under the headings of population, agriculture, energy, industry, national income, transport, trade, labour and multinationals. Not an atlas in the conventional sense of the term, this work is a heavily illustrated combination of diagram and description. Its approach is broad and consists of a sequence of self-contained modules which can be read independently or as part of a wider whole. One of the most prominent themes to emerge is the enormous force and influence of the capitalist economic system based in the West; a host of economic indicators demonstrates vividly the remarkable producing and consuming power of the capitalist world. Many parts of the developing world are tied in to the web of capitalist relations, but many fail to benefit adequately, as the statistics on food supply and national income demonstrate.

Other Editions - Atlas of the World Economy by Michael Freeman 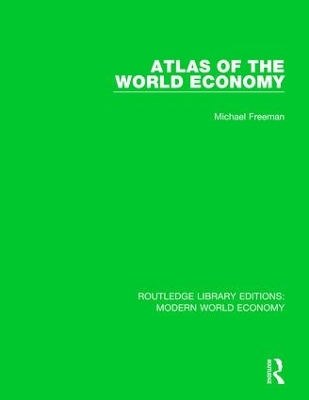 A Preview for this title is currently not available.
More Books By Michael Freeman
View All