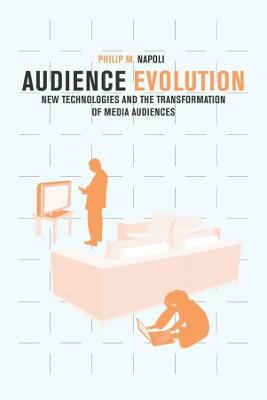 Audience Evolution: New Technologies and the Transformation of Media Audiences

Today's consumers have unprecedented choice in terms of the technologies and platforms that access, produce, and distribute media content. The development and overlap of television, the internet, and other media technologies is fragmenting and empowering media audiences more than ever. Building on his award-winning book, Audience Economics, Philip M. Napoli maps the landscape of our current media environment and describes its challenge to traditional conceptions of the audience.

He examines the redefinition of the industry-audience relationship by technologies that have moved the audience marketplace beyond traditional metrics. Media providers, advertisers, and audience measurement firms now deploy more sophisticated tools to gather and analyze audience information, focusing on factors rarely considered before, such as appreciation, recall, engagement, and behavior. Napoli explores the interplay between political and economic interests in the audience marketplace and their effect on audience evolution. He recounts the battles waged between stakeholders over the assessment of media audiences and their efforts to restrict the functionality of new technologies. As Napoli makes clear, the very meaning of the media audience continues to evolve in response to changing technological, economic, and political conditions.

Other Editions - Audience Evolution: New Technologies and the Transformation of Media Audiences by Philip M. Napoli 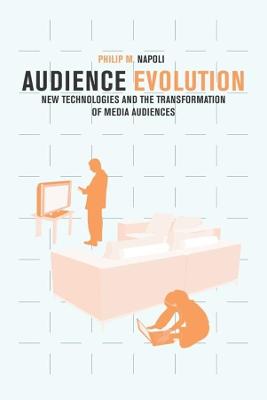 A Preview for this title is currently not available.
More Books By Philip M. Napoli
View All