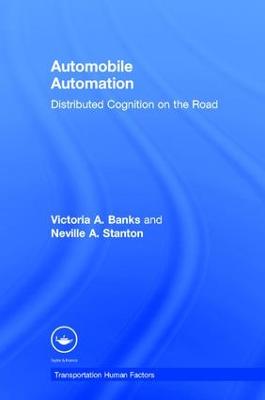 Distributed Cognition on the Road

Increasing levels of driving automation has changed the role of the driver from active operator to passive monitor. However, Systems Design has been plagued by criticism for failing to acknowledge the new role of the driver within the system network. To understand the driver's new role within an automated driving system, the theory of Distributed Cognition is adopted. This approach provides a useful framework for the investigation of allocation of function between multiple agents in the driving system. A Systems Design Framework has been developed that outlines how the Distributed Cognition paradigm can be applied to driving using both qualitative and quantitative research methodologies.

Other Editions - Automobile Automation by Victoria A. Banks 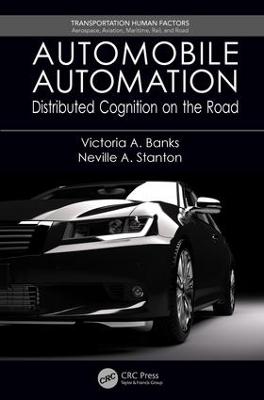 A Preview for this title is currently not available.
More Books By Victoria A. Banks
View All