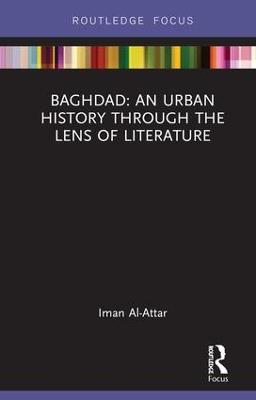 Baghdad: An Urban History through the Lens of Literature

Description - Baghdad: An Urban History through the Lens of Literature by Iman Al-Attar

In recent years, Baghdad has been viewed as a battleground for political conflicts; this interpretation has heavily influenced writings on the city. This book moves away from these perspectives to present an interdisciplinary exploration into the urban history of Baghdad through the lens of literature. It argues that urban literature is an effective complementary source to conventional historiography, using in-depth analysis of texts, poems and historical narratives of non-monumental urban spaces to reveal an underexamined facet of the city's development.

The book focuses on three key themes, spatial, nostalgic and reflective, to offer a new approach to the study of Baghdad's history, with a view to establishing and informing further strategies for future urban developments. Beginning with the first planned city in the eighth century, it looks at the urban transformations that influenced building trends and architectural styles until the nineteenth century.

It will appeal to academics and researchers in interdisciplinary fields such as architecture, urban history, Islamic studies and Arabic literature.

Buy Baghdad: An Urban History through the Lens of Literature by Iman Al-Attar from Australia's Online Independent Bookstore, BooksDirect.

Other Editions - Baghdad: An Urban History through the Lens of Literature by Iman Al-Attar 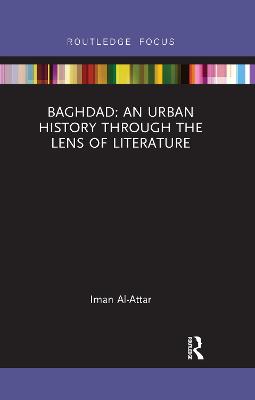