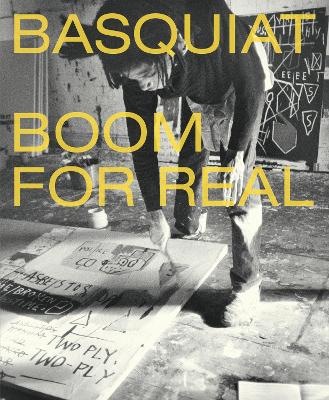 Now available in paperback, this exciting book charts Jean-Michel Basquiat's groundbreaking career. Basquiat first came to prominence when he collaborated with Al Diaz to spray-paint enigmatic statements under the pseudonym SAMO. From there he went on to work with others on collages, Xerox art, postcards, performances, and music before establishing his reputation as one of the most important painters of his generation. This book places his collaborations in a wider art historical context and looks at his career through the lens of performance. Six thematic chapters offer compelling research, with essays from poet Christian Campbell on SAMO; curator Carlo McCormick on New York/New Wave; writer Glenn O'Brien on the downtown scene; academic Jordana Moore Saggese on Basquiat's relationship to film and television; and music scholar Francesco Martinelli on Basquiat's obsession with jazz. This insightful survey also features rare archival material and extensive illustrations, demonstrating how Basquiat's legacy remains more powerful and relevant than ever today. AUTHORS: Eleanor Nairne is Curator at Barbican Art Gallery in London. Dieter Buchhart is an Austrian independent curator who has worked on numerous Basquiat exhibitions. Lotte Johnson is Associate Curator at Barbican Art Gallery in London. SELLING POINTS: Jean-Michel Basquiat is one of the most important artists of the twentieth century. Basquiat came to prominence in the late 1970s when he began spray-painting enigmatic statements across abandoned parts of New York. From the outset, he was highly experimental: he collaged baseball cards and made home-made t-shirts; DJed at famous artistic venues like the Mudd Club; performed in the experimental band Gray; and collaborated with artists including Keith Haring and Andy Warhol. He died in 1988, aged just 27. This book focuses not just on his paintings, but also on other, more experimental work that Basquiat did, such as film and graffiti. Basquiat collaborated with Keith Haring and Andy Warhol, immensely popular artists. 237 colour and 75 b/w illustrations

Other Editions - Basquiat: Boom for Real by Eleanor Nairne 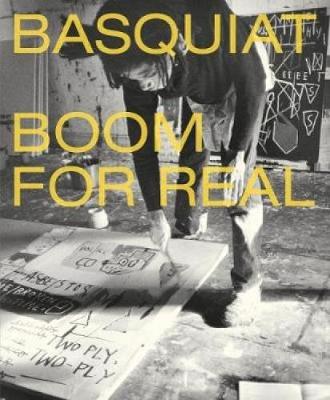 A Preview for this title is currently not available.
More Books By Eleanor Nairne
View All