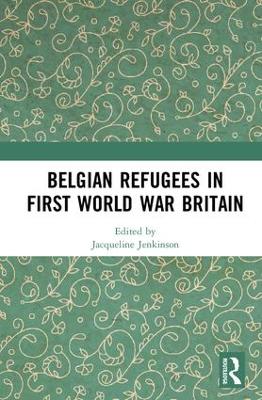 Around 250,000 Belgian refugees who fled the German invasion spent the First World War in Britain - the largest refugee presence Britain has ever witnessed. Welcomed in a wave of humanitarian sympathy for 'Poor Little Belgium', within a few months Belgian exiles were pushed off the front pages of newspapers by the news of direct British involvement in the war. Following rapid repatriation at British government expense in late 1918 and 1919 Belgian refugees were soon lost from public memory with few memorials or markers of their mass presence.

Reactions to Belgian refugees discussed in this book include the mixed responses of local populations to the refugee presence, which ranged from extensive charitable efforts to public and trade union protests aimed at protecting local jobs and housing. This book also explores the roles of central and local government agencies which supported and employed Belgian refugees en masse yet also used them as a propaganda tool to publicise German outrages against civilians to encourage support for the Allied war effort. This book covers responses to Belgian refugees in England, Scotland, Ireland and Wales in a Home Front wartime episode which generated intense public interest and charitable and government action. This book was originally published as a special issue of Immigrants and Minorities: Historical Studies in Ethnicity, Migration and Diaspora. 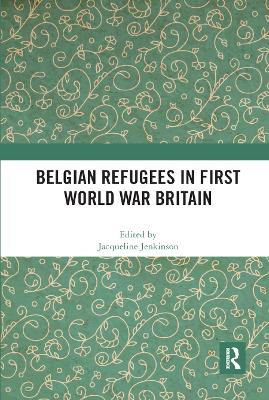 A Preview for this title is currently not available.
More Books By Jacqueline Jenkinson
View All