China's Belt and Road strategy is acknowledged to be the most ambitious geopolitical initiative of the age. Covering almost seventy countries by land and sea, it will affect every element of global society, from shipping to agriculture, digital economy to tourism, politics to culture. Most importantly, it symbolises a new phase in China's ambitions as a superpower: to remake the world economy and crown Beijing as the new centre of capitalism and globalisation.

Bruno Macaes traces this extraordinary initiative's history, highlighting its achievements to date, and its staggering complexity. He asks whether Belt and Road is about more than power projection and profit. Might it herald a new set of universal political values, to rival those of the West? Is it, in fact, the story of the century?

Other Editions - Belt and Road: A Chinese World Order by Bruno Macaes 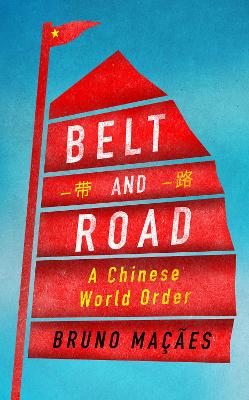 A Preview for this title is currently not available.
More Books By Bruno Macaes
View All