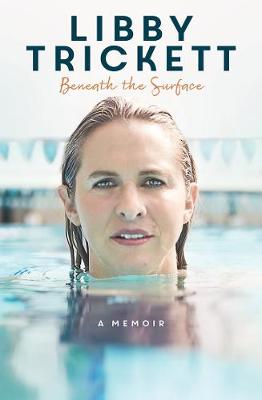 Description - Beneath the Surface by Libby Trickett

Australians know Libby Trickett as one of our golden girls of swimming. Winner of multiple Olympic gold medals and setter of world records, Libby wasn't just a champion, she was Australia's girl next door, the humble superstar from suburban Brisbane with the infectious grin and sunny nature.

Yet what we saw on the surface - the confidence, competitiveness and warmth that were her hallmarks - belied the very private battles she fought in her own head. Beneath the incredible achievements and that trademark smile, Libby suffered from crippling depression.

During her swimming career she managed to keep her demons more or less at bay, but when an injury forced her to retire in 2013 Libby was suddenly thrust into an unfamiliar world. With few, if any, qualifications to handle it, her self-doubts began to overwhelm her. The birth of her first baby added further complications to her fragile mental health, and she suffered intense postnatal depression. When she finally recognised the depression for what it was, and sought help for it, it was a major turning point in her life.

Libby's memoir is an extraordinarily candid, revealing and inspiring account of both her public life as one of our greatest swimming champions, and her struggle to overcome her mental health challenges.

Buy Beneath the Surface by Libby Trickett from Australia's Online Independent Bookstore, BooksDirect.

Other Editions - Beneath the Surface by Libby Trickett 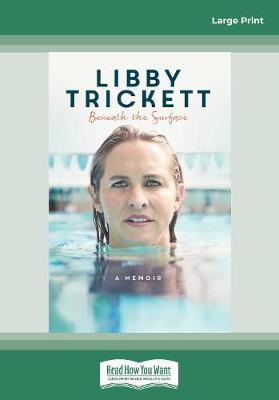