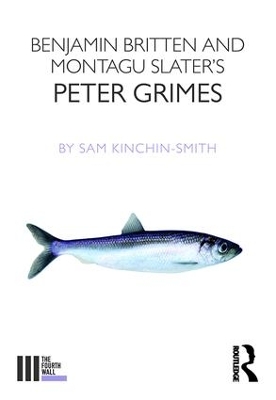 'Who can turn skies back and begin again?'

This book contends that Peter Grimes, widely regarded as one of the greatest and most influential operas of the 20th century, is also one of the British theatre's finest 'lost' plays. Seeking to liberate Britten and Slater's work from the blinkered traditions of theatre and opera criticism, Sam Kinchin-Smith poses two questions:

Challenging long-established narratives of post-war theatre history, this book makes a compelling case for why practitioners and scholars of performance ought to pay more attention to Britten and Slater's achievement - a milestone of unconventional English modernism - and perhaps to other operatic masterpieces too. 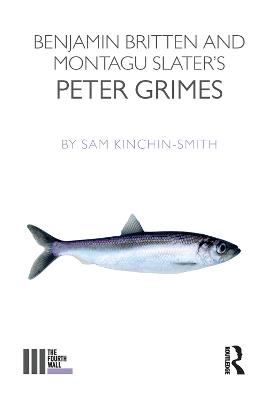