Black British Drama: A Transnational Story looks afresh at the ways black theatre in Britain is connected to and informed by the spaces of Africa, the Caribbean and the USA.

A significant contribution to black British and black diaspora theatre studies, Black British Drama is a must-read for scholars and students in this evolving field. 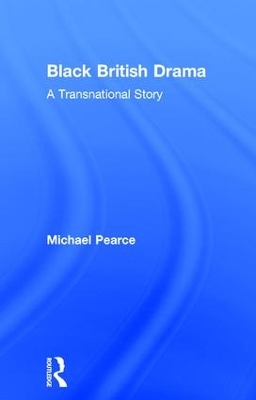 A Preview for this title is currently not available.
More Books By Michael Pearce
View All