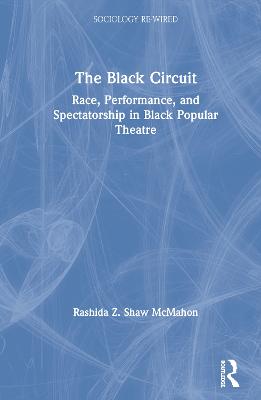 The Black Circuit: Race, Performance, and Spectatorship in Black Popular Theatre presents the first book-length study of Chitlin Circuit theatre, the most popular and controversial form of Black theatre to exist outside the purview of Broadway since the 1980s. Through historical and sociological research, Rashida Z. Shaw McMahon links the fraught racial histories in American slave plantations and early African American cuisine to the performance sites of nineteenth-century minstrelsy, early-twentieth-century vaudeville, and mid-twentieth-century gospel musicals. The Black Circuit traces this rise of a Black theatrical popular culture that exemplifies W. E. B. Du Bois's 1926 parameters of "for us, near us, by us, and about us," with critical differences that, McMahon argues, complicate our understanding of performance and spectatorship in African American theatre. McMahon shows how an integrated and evolving network of consumerism, culture, circulation, exchange, ideologies, and meaning making has emerged in the performance environments of Chitlin Circuit theatre that is reflective of the broader influences at play in acts of minority spectatorship. She labels this network the Black Circuit.

Other Editions - The Black Circuit by Rashida Z. Shaw McMahon 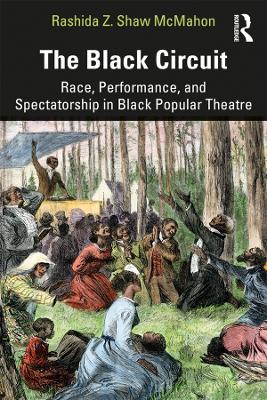 A Preview for this title is currently not available.
More Books By Rashida Z. Shaw McMahon
View All