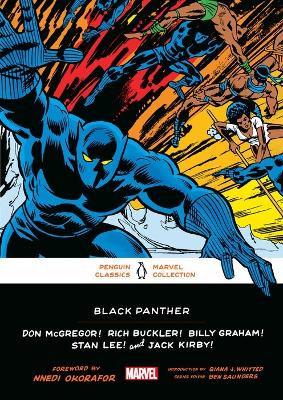 Collects Fantastic Four #52-53 (1966); Jungle Action #6-21 (1973-1976). It is impossible to imagine American popular culture without Marvel Comics. For decades, Marvel has published groundbreaking visual narratives that sustain attention on multiple levels- as metaphors for the experience of difference and otherness; as meditations on the fluid nature of identity; and as high-water marks in the artistic tradition of American cartooning, to name a few.

The Black Panther is not just a super hero; as King T'Challa, he is also the monarch of the hidden African nation of Wakanda. Combining the strength and stealth of his namesake with a creative scientific intelligence, the Black Panther is an icon of Afro-futurist fantasy. This new anthology includes the Black Panther's 1966 origin tale and the entirety of the critically acclaimed "Panther's Rage" storyline from his 1970s solo series.

A foreword by Nnedi Okorafor, a scholarly introduction and apparatus by Qiana J. Whitted, and a general series introduction by Ben Saunders offer further insight into the enduring significance of Black Panther and classic Marvel comics. 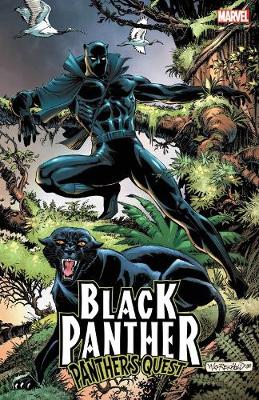 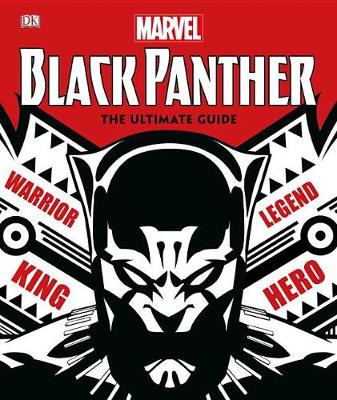 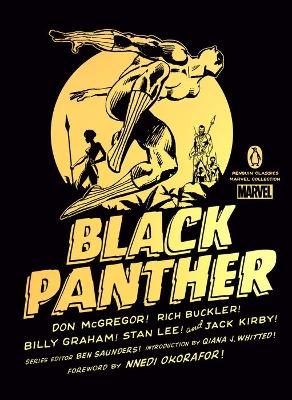 A Preview for this title is currently not available.
More Books By Don McGregor
View All