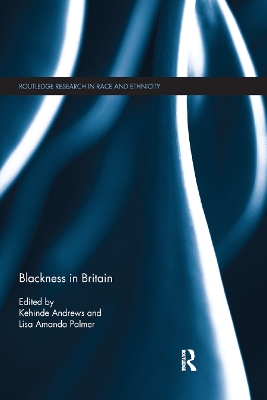 Black Studies is a hugely important, and yet undervalued, academic field of enquiry that is marked by its disciplinary absence and omission from academic curricula in Britain. There is a long and rich history of research on Blackness and Black populations in Britain. However Blackness in Britain has too often been framed through the lens of racialised deficits, constructed as both marginal and pathological.

This interdisciplinary collection represents a landmark in building Black Studies in British academia, presenting key debates about Black experiences in relation to Britain, Black Europe and the wider Black diaspora. With contributions from across various disciplines including sociology, human geography, medical sociology, cultural studies, education studies, post-colonial English literature, history, and criminology, the book will be essential reading for scholars and students of the multi- and inter-disciplinary area of Black Studies.

Other Editions - Blackness in Britain by Kehinde Andrews 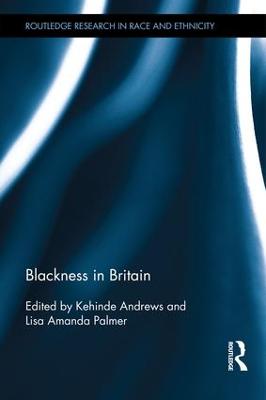 A Preview for this title is currently not available.
More Books By Kehinde Andrews
View All