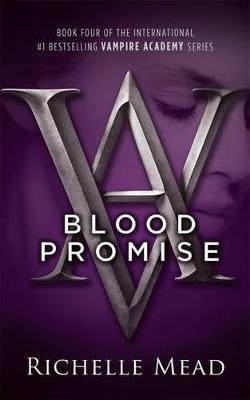 The recent attack on St. Vladimir's Academy devastated the entire Moroi world. Many are dead. And, for the few victims carried off by Strigoi, their fates are even worse. A rare tattoo now adorns Rose's neck; a mark that says she's killed far too many Strigoi to count.

But only one victim matters . . . Dimitri Belikov. Rose must now choose one of two very different paths- honoring her life's vow to protect Lissa-her best friend and the last surviving Dragomir princess-or dropping out of the Academy to strike out on her own and hunt down the man she loves. She'll have to go to the ends of the earth to find Dimitri and keep the promise he begged her to make. But the question is, when the time comes, will he want to be saved? 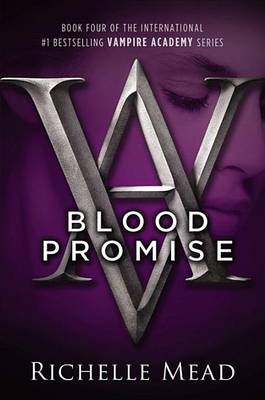 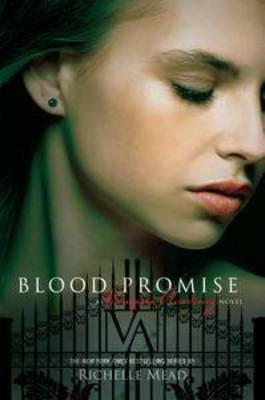 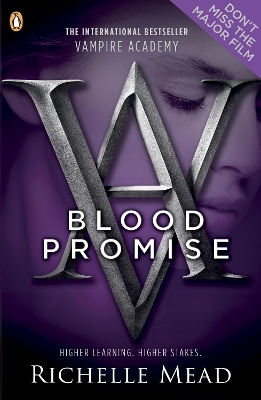