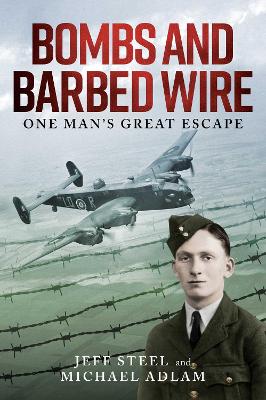 His hatred of Nazism made him leave his six-month marriage to Miranda on hold. Over Germany his Halifax bomber is shot down by a night fighter: He has ten seconds to act or he will never see her again.

Ambrose Adlam did not even want to go to war. Hitler's war came looking for him. The war enveloped him, it took over his world; there was no escape. To do nothing was not an option. Ambrose joined RAF ground crew. That was not enough. He volunteered for active service as a Flight Engineer in Halifax bombers. The RAF high command forgot to tell him that his chance of survival was minimal. Ambrose found out the hard way as his bomber plummeted to earth in flames. Parachuting into a duck pond in Nazi Germany, he narrowly escaped death. On the run, he is pursued by German forces. They shot him. He survived.

An odyssey through the monstrous world of Luftwaffe prisoner of war camps brought him to the eastern fringe of the Third Reich. The camp was called Stalag Luft III. Beneath the exterior calm of the camp routine, an ambitious plot was brewing. The prisoners were organising a mass breakout. There were hundreds involved. As a non-officer he would not be one to break free ... but there was a lot that he could do to support the Great Escape.This was his war, his mission in life and his purpose. But would he ever see Miranda again?

Other Editions - Bombs and Barbed Wire: One Man's Great Escape by Jeff Steel 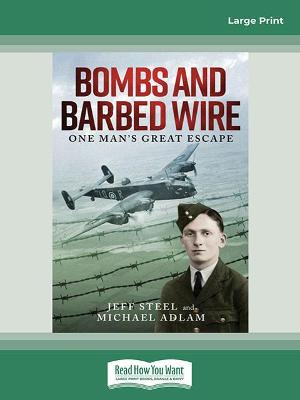 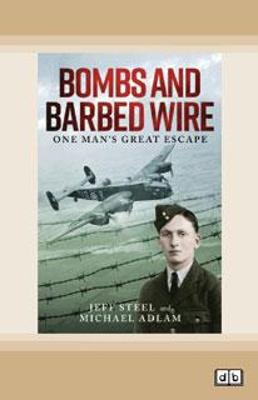 A Preview for this title is currently not available.
More Books By Jeff Steel
View All