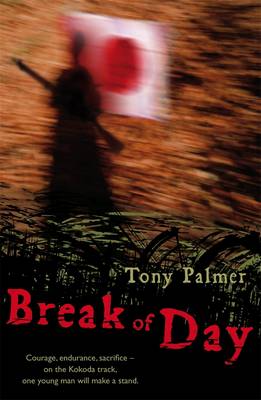 No one thought the Japanese army would come this way, but there they are, thousands of them.

On the Kokoda track, in the damp, disease-filled jungles of Papua New Guinea, Murray Barrett and the rest of the 39th battalion are the only thing standing between Australia and a Japanese invasion. Everyone thinks they'll be slaughtered, and Murray finds that he will have to fight along side his worst enemy . . .

Does Murray have the courage to do what he has to do? And what is courage, after all?

Break of Day is a powerful, insightful novel about love, war and duty, and a legendary piece of Australian history.