This long-awaited volume brings together much of Brian O'Doherty's most influential writing, including essays on major figures such as Edward Hopper, Mark Rothko, and Andy Warhol, and a substantial follow-up to his iconic Inside the White Cube. New pieces specifically authored for this collection include a meditation on O'Doherty's various alternate personae-most notably Patrick Ireland-and a reflection on his seminal "Highway to Las Vegas" from 1972, penned after a return visit in 2012. The beautifully written texts, many of which have been unavailable in print, are insightfully introduced by art historian Anne-Marie Bonnet and complemented by forty-five color illustrations of artwork discussed in the essays as well as documentary photographs of O'Doherty and other major art-world figures. Adventurous, original, and essentially O'Doherty, this collection reveals his provocative charm and enduring influence as a public intellectual. 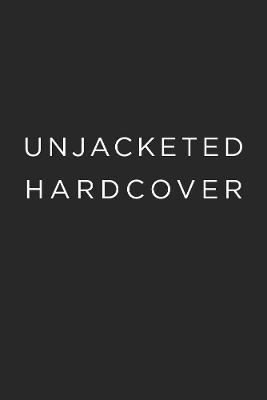 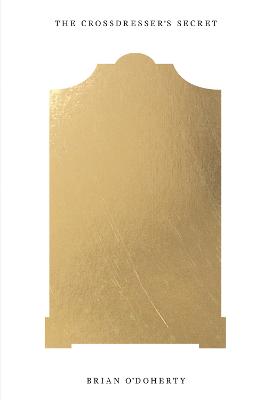 A Preview for this title is currently not available.
More Books By Brian O'Doherty
View All