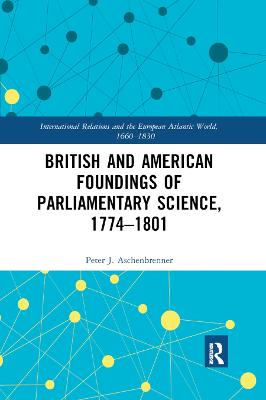 Upon declaring independence from Britain in July 1776, the United States Congress urgently needed to establish its credentials as a legitimate government that could credibly challenge the claims of the British Crown. In large measure this legitimacy rested upon setting in place the procedural and legal structures upon which all claims of governmental authority rest. In this book, Aschenbrenner explores the ways in which the nascent United States rapidly built up a system of parliamentary procedure that borrowed heavily from the British government it sought to replace. In particular, he looks at how, over the course of twenty-five years, Thomas Jefferson drew upon the writings of the Chief Clerk of the British Parliament, John Hatsell, to frame and codify American parliamentary procedures. Published in 1801, Jefferson's Manual of Parliamentary Practice for the Use of the Senate of the United States presents rules, instances, citations and commentary as modern readers would expect them to appear, quoting Hatsell and other British authorities numerous times. If the two nations suffered any unpleasant relations in the First War for American Independence - Aschenbrenner concludes - one would be hard pressed to detect it from Jefferson's Manual. Indeed, direct comparison of the House of Commons and the Continental Congress shows remarkable similarities between the ambitions of the two institutions as they both struggled to adapt their political processes to meet the changing national and international circumstances of the late-eighteenth century.

Other Editions - British and American Foundings of Parliamentary Science, 1774 1801 by Peter J. Aschenbrenner 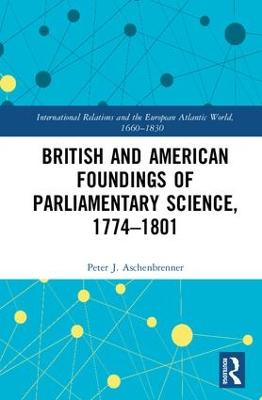 A Preview for this title is currently not available.
More Books By Peter J. Aschenbrenner
View All