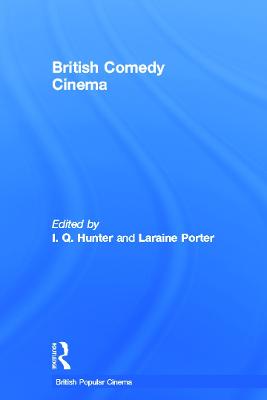 British comedy cinema has been a mainstay of domestic production since the beginning of the last Century and arguably the most popular and important genre in British film history.

This edited volume will offer the first comprehensive account of the rich and popular history of British comedy cinema from silent slapstick and satire to contemporary romantic comedy. Using a loosely chronological approach, essays cover successive decades of the 20th and 21st Century with a combination of case studies on key personalities, production cycles and studio output along with fresh approaches to issues of class and gender representation. It will present new research on familiar comedy cycles such as the Ealing Comedies and Carry On films as well as the largely undocumented silent period along with the rise of television spin offs from the 1970s and the development of animated comedy from 1915 to the present.

Films covered include: St Trinians, A Fish Called Wanda, Brassed Off, Local Hero, The Full Monty, Four Lions and In the Loop. 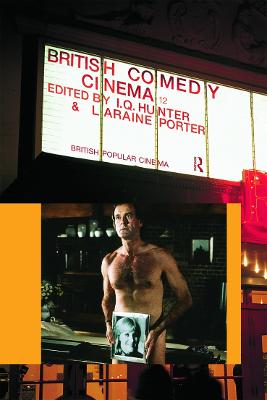 A Preview for this title is currently not available.
More Books By I.Q. Hunter
View All