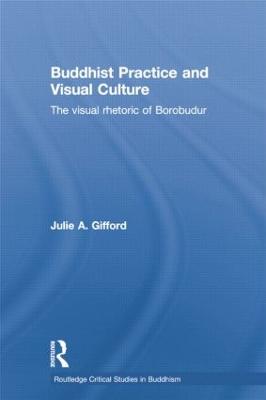 The Visual Rhetoric of Borobudur

Providing an overall interpretation of the Buddhist monument Borobudur in Indonesia, this book looks at Mahayana Buddhist religious ideas and practices that could have informed Borobudur, including both the narrative reliefs and the Buddha images.

The author explores a version of the classical Mahayana that foregrounds the importance of the visual in relation to Buddhist philosophy, meditation, devotion, and ritual. The book goes on to show that the architects of Borobudur designed a visual world in which the Buddha appeared in a variety of forms and could be interpreted in three ways: by realizing the true nature of his teaching, through visionary experience, and by encountering his numinous presence in images.

Furthermore, the book analyses a particularly comprehensive and programmatic expression of Mahayana Buddhist visual culture so as to enrich the theoretical discussion of the monument. It argues that the relief panels of Borobudur do not passively illustrate, but rather creatively "picture" selected passages from texts. Presenting new material, the book contributes immensely to a new and better understanding of the significance of the Borobudur for the field of Buddhist and Religious Studies.

Other Editions - Buddhist Practice and Visual Culture by Julie Gifford 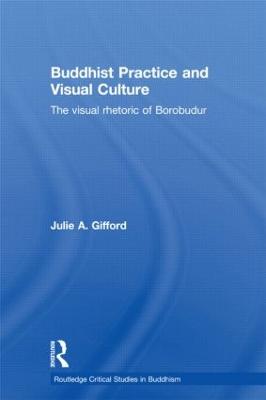 A Preview for this title is currently not available.
More Books By Julie Gifford
View All