Amanda Price is teased at school and dubbed "Bug Girl," because she loves bugs. Even her former best friend Emily thinks she's weird.

But teasing is the least of her problems. When giant monsters invade Oyster Cove, taking Amanda and Emily's mothers captive, Amanda develops superhero powers characteristic of her favorite insects! Emily starts exhibiting powers as well, and they discover that their moms are the famous superheroes Dragonfly and Megawoman! In order to save their town and their moms from an evil scientist, Amanda and Emily have to put aside their differences.

Filled with illustrations and sidebars featuring real bug facts, this funny and action-packed superhero story will appeal to both boys and girls in the middle-grade audience. 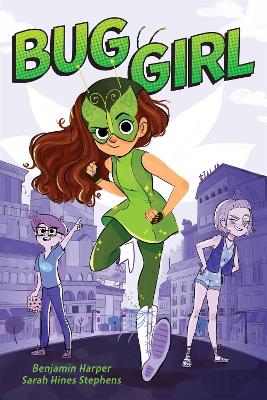 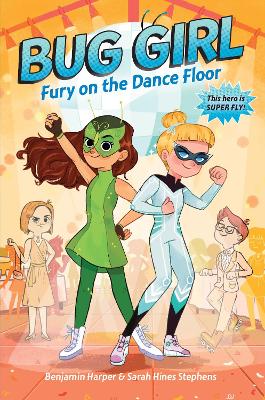 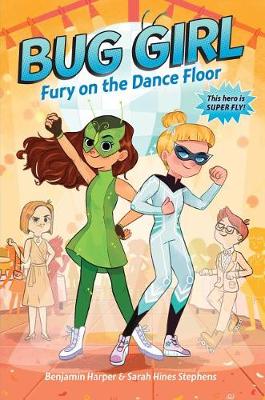 A Preview for this title is currently not available.
More Books By Benjamin Harper
View All