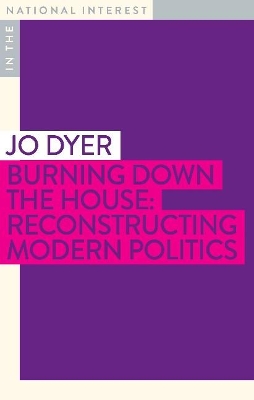 The Morrison government's moral decline happened first slowly and then all at once. We suffered through 'Sports rorts' and 'Watergate' and an MIA PM, before the dissembling response to allegations of sexual abuse at the very heart of federal politics threw into stark relief the cynicism and moral bankruptcy of a government ready to abandon any semblance of integrity to save its own skin. But at a time when the country is crying out for leadership, the Labor Party seems paralysed, so terrified it may lose votes from its opponent's perennial wedging that, on key moral questions, it has failed to make the case to win them.

Burning Down the House tells the story of how our political system went awry and how we have arrived at a place where a group of the most unlikely politicians contemplated the sort of Australia they wanted-responsible, humane, moral-and concluded that was not the Australia reflected in our current toxic politics. Into the breach has stepped a range of independents beholden to no-one but themselves and their electorates, ordinary Australians determined to burn it all down and build something new.

Other Editions - Burning Down the House: Reconstructing Modern Politics by Jo Dyer 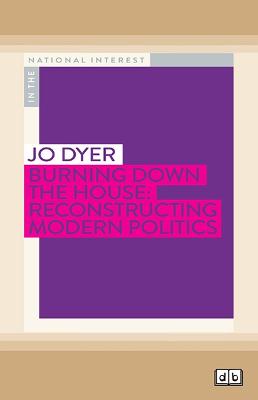 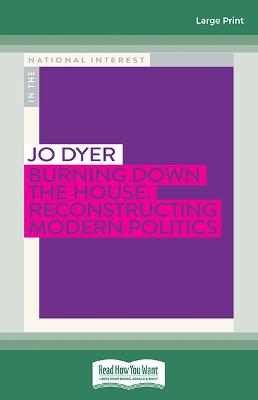 A Preview for this title is currently not available.
More Books By Jo Dyer
View All