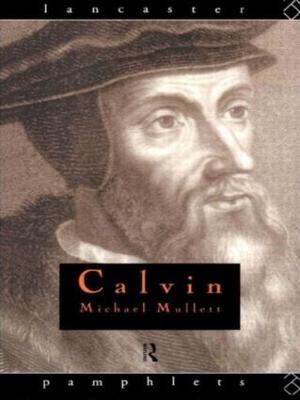 In this lucid and readable study, Michael Mullet explains the historical importance of a man and a movement whose influence are still felt in the modern world. The pamphlet locates John Calvin in the context of early 16th-century France and then charts his emergence as an influential theologian and civic religious leader in the 'second generation' of reformers following Luther. After exploring the main lines of Calvin's theology, set out in the Institutes , the central section deals with the difficult process by which his authority was imposed on, or accepted by, Geneva. Finally, the long-term impact of John Calvin is evaluated, including the hypothesis that Calvinism has assisted the economic development of Europe.

Other Editions - Calvin by Michael Mullett 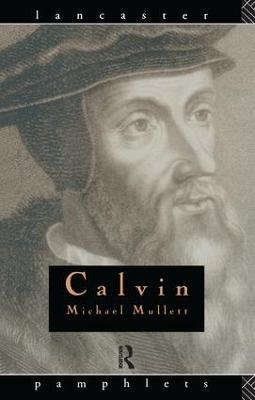 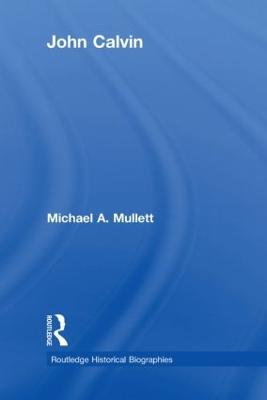 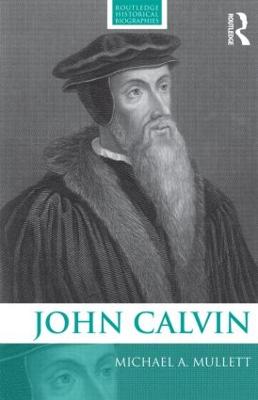 A Preview for this title is currently not available.
More Books By Michael Mullett
View All