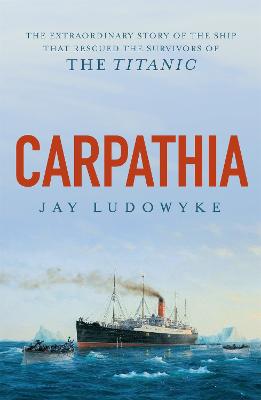 In the early hours of 15 April 1912, the Cunard steamship Carpathia receives a distress call from the new White Star liner Titanic. Captain Arthur Rostron immediately turns Carpathia northwest and sails full speed through the dark night, into waters laden with icebergs, on a rescue mission that will become legendary.Almost a century later, Carpathia's wreck has finally been located. She's over 500 feet down and only a few divers in the world can attain these depths. Among them is Englishman Ric Waring's team. In this captivating and intensively researched story, we follow the dual narratives of Rostron and the daring rescue of the Titanic survivors by Carpathia, and of Waring's team and their dangerous determination to reach the wreck. Rich in history and drama, the true story of Carpathia from her launching to the sensational events of 1912, World War I and beyond is a compelling narrative that moves at the page-turning pace of the very best fiction.

Other Editions - Carpathia by Jay Ludowyke 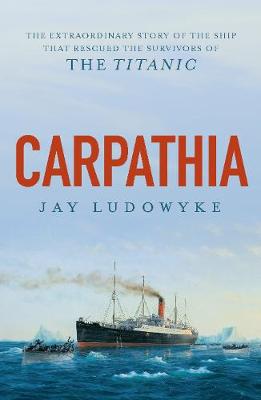 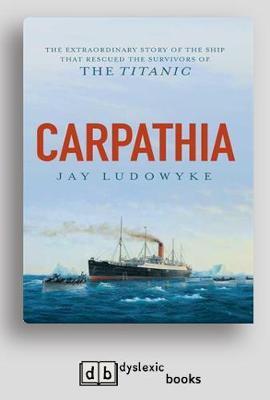 A Preview for this title is currently not available.
More Books By Jay Ludowyke
View All