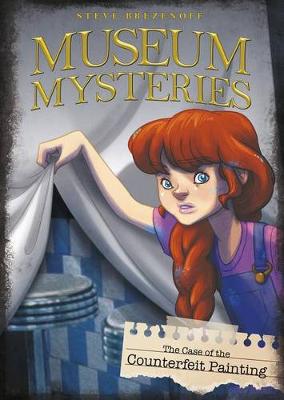 Case of the Counterfeit Painting

Description - Case of the Counterfeit Painting by ,Steve Brezenoff

When Clementine Wim spots a famous painting being carried away from the Capitol City Art Museum, she knows something is wrong. But when she arrives at the museum, the painting is hanging right where it should be. No one believes what Clementine saw: not even her mother, an assistant curator at the museum, or her friends. It's up to Clementine to convince the others and determine fact from forgery before it's too late. AGES: 9-12 AUTHOR: Steve Brezenoff is the author of more than fifty middle-grade chapter books, including the Field Trip Mysteries series, the Ravens Pass series of thrillers, and the Return to Titanic series. In his spare time, he enjoys video games, cycling, and cooking. ILLUSTRATOR: Lisa K. Weber has been making art for kid's books, comics, and cartoons since graduating from Parsons School of Design in 2000. Her whimsically twisted illustrations have appeared in several publications, including The Ogre of Oglefort, and The Sisters 8, both Junior Library Guild selections, as well as The Bremen Town Musicians and the Hocus Pocus Hotel series from Capstone. She has contributed character designs and storyboards for Nickelodeon, Curious Pictures, and PBS Kids.

Other Editions - Case of the Counterfeit Painting by ,Steve Brezenoff 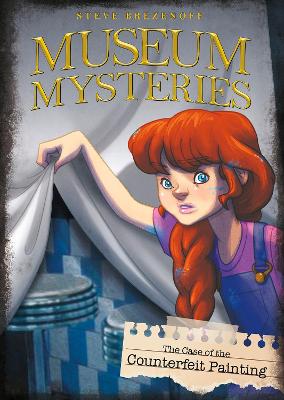 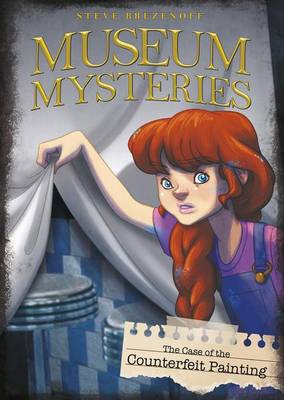