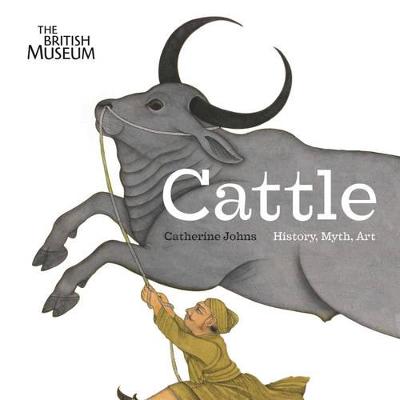 Although human communities have depended heavily on them, cattle are less studied and admired than they deserve to be. Beautiful, varied and with individual personalities, cattle feature far more extensively than one might at first think in the art, mythology and religion of humankind. Cattle have been exploited in sports and entertainment - from ancient Minoan bull-leaping to the modern Spanish bullfight and water-buffalo racing in Malaysia. In ancient Egypt the worship of the cow-goddess Hathor was fundamental, and the Graeco-Roman world was rich in legends involving cattle, such as those of Europa and the Minotau. in Hinduism the species is still regarded as sacred. This book illustrates all these aspects with a wide range of objects, from Paleolithic drawings to the Parthenon Frieze, Pictish carvings and modern prints and drawings.

A Preview for this title is currently not available.
More Books By Catherine Johns
View All