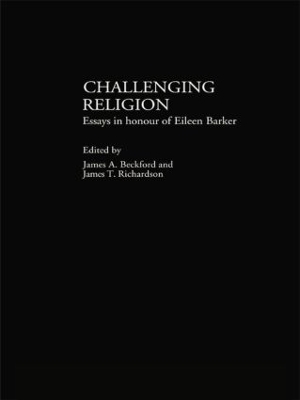 Essays in Honour of Eileen Barker

In the last half century new religious movements or cults of one sort and another have mushroomed throughout the US and Europe. Increasingly these groups have been met with attempts to monitor and control them on the part of the state, and concerns about the protection of religious 'consumers' have been set against the democratic right to religious freedom. In this collection, leading sociologists of religion from the UK, US, Western and Eastern Europe debate the political, practical and ethical issues which arise from these changes in the religious landscape.

Other Editions - Challenging Religion by James A. Beckford 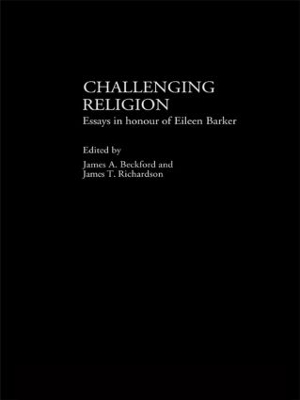 A Preview for this title is currently not available.
More Books By James A. Beckford
View All