His folks think he's studying, but the real world has been calling for years and he can't ignore it any longer. A postie bike, a bedroll and a big sky - that's all he needs.

But there's no telling how he'll handle roadkill, stolen oranges and unexpected romance, let alone the rough stuff. And in the real world nothing goes entirely as planned. Thankfully Victor - the old bloke Merrick meets on the road - knows a thing or two about broken bike chains. And broken hearts. 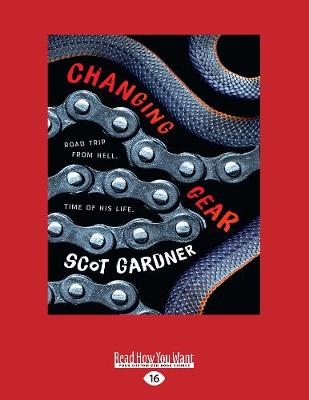