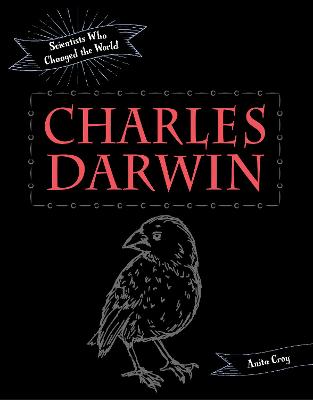 Charles Darwin pioneered a theory of evolution that changed the way we see the natural world and the progression of species. He redefined humanity's place in the world and our relationship to other creatures. Isn't it fascinating that the bones of a bat's wing look just like the human hand, and how did peacocks come to have such spectacular tail feathers? Darwin's work sheds light on such curious facts of nature, presented here as part of his fascinating life story.

Despite his great influence and advancement of the field of evolution, Darwin's theories were extremely controversial. Find out why his discoveries went against the teachings of the Church, and how he became one of the most hated men in Britain. Learn about both his research and its impact on society, in a format designed to appeal to young readers. With colourful illustrations, varied page layouts and quirky design, this book will captivate and enthral any child with an interest in the natural world, and our place in it.

Charles Darwin revolutionised society's views by showing us that animals adapt and evolve to survive. Charles Darwin illustrates why and how this happened, and explains discoveries that have changed our understanding of the world around us forever! 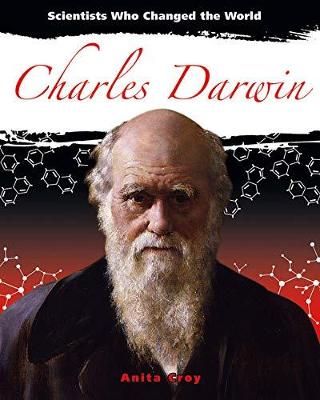 A Preview for this title is currently not available.
More Books By Anita Croy
View All