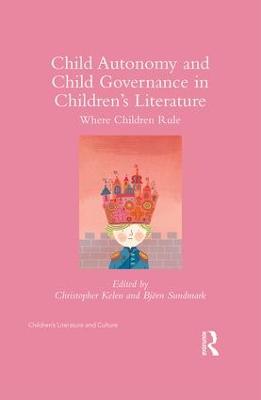 This book explores representations of child autonomy and self-governance in children's literature.The idea of child rule and child realms is central to children's literature, and childhood is frequently represented as a state of being, with children seen as aliens in need of passports to Adultland (and vice versa). In a sense all children's literature depends on the idea that children are different, separate, and in command of their own imaginative spaces and places. Although the idea of child rule is a persistent theme in discussions of children's literature (or about children and childhood) the metaphor itself has never been properly unpacked with critical reference to examples from those many texts that are contingent on the authority and/or power of children. Child governance and autonomy can be seen as natural or perverse; it can be displayed as a threat or as a promise. Accordingly, the "child rule"-motif can be seen in Robinsonades and horror films, in philosophical treatises and in series fiction. The representations of self-ruling children are manifold and ambivalent, and range from the idyllic to the nightmarish. Contributors to this volume visit a range of texts in which children are, in various ways, empowered, discussing whether childhood itself may be thought of as a nationality, and what that may imply. This collection shows how representations of child governance have been used for different ideological, aesthetic, and pedagogical reasons, and will appeal to scholars of children's literature, childhood studies, and cultural studies. 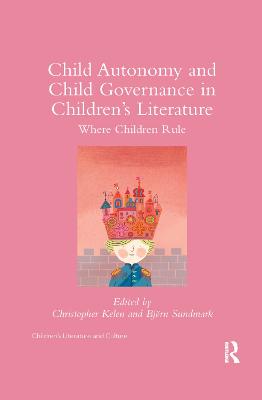 A Preview for this title is currently not available.
More Books By Christopher Kelen
View All